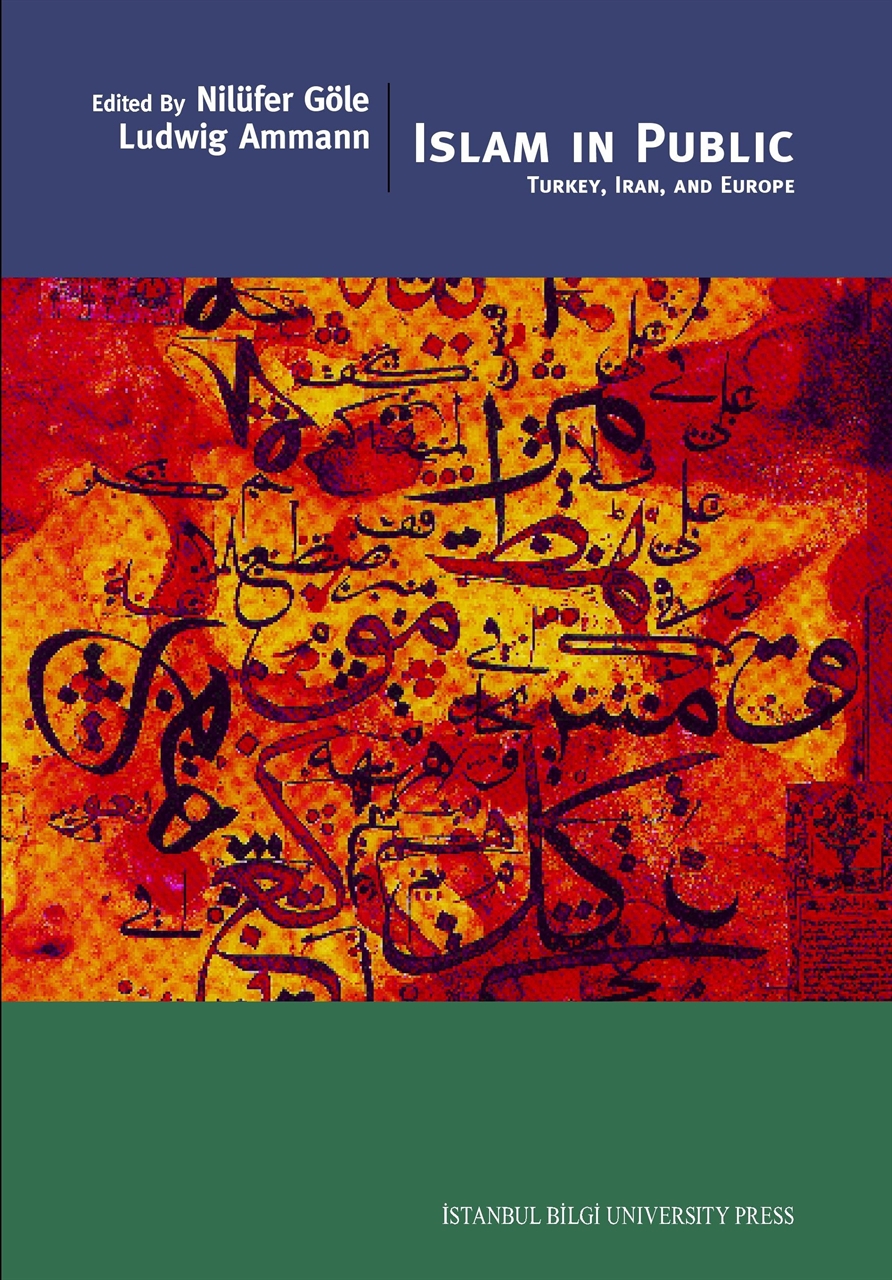 The relations between Islam and the Western world are usually examined at the macro level of political regimes, terrorism, or cultural-religious differences. This book, however, privileges the analysis of micro-processes by focusing on emerging Muslim profiles and practices in public life. Different trajectories of Muslim actors who refer to religion in shaping their personal identities and public behavior are studied in three different publics, namely, secularist Turkey, post-Islamic Iran, and Europe. The authors argue that the participation of Muslim actors in public life does not represent a linear, conflict-free evolution towards modern conceptions of self and public; rather, it calls for a closer examination of new political and cultural issues raised by public claims of Muslim actors that in turn challenge the Eurocentric definitions of private-public spheres and religious-secular oppositions. Bringing researchers of Islam together with others from outside this particular field, the book poses questions regarding the definitions of self, religion, difference, and the public in such a manner that it should appeal not only to specialists of Islam but to those interested in the social scientific analysis in general as well.